Excursion Marrakech history, not to miss!

The tour includes the guide (plus transfers)

Accompanied by our guide, you will proceed to visit the most important monuments of the Red City: The Koutoubia Mosque, the Saadian Tombs, the Bahia Palace, through the Djemaa El Fna. 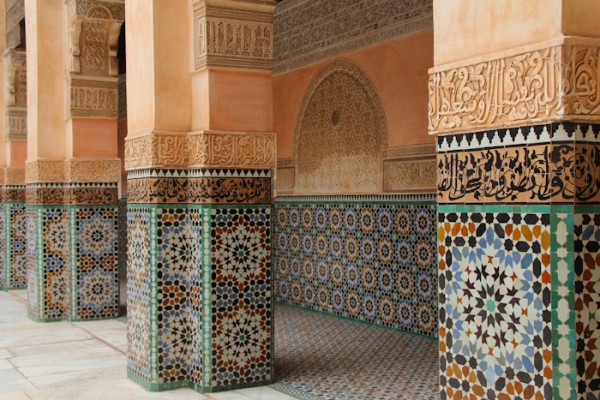 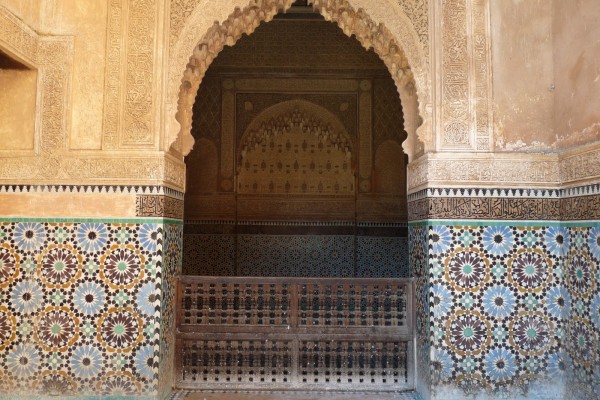 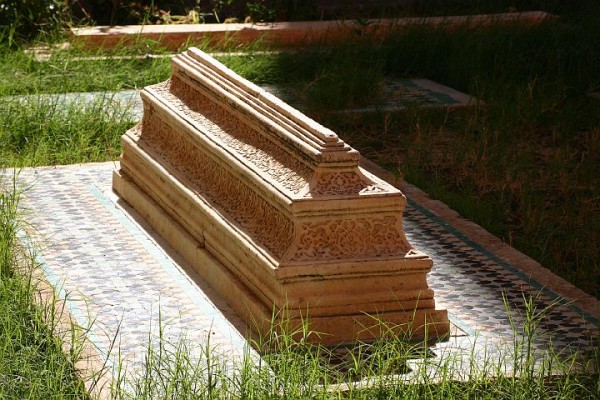 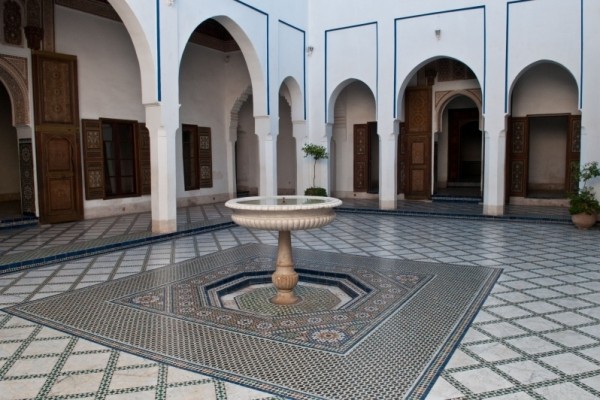 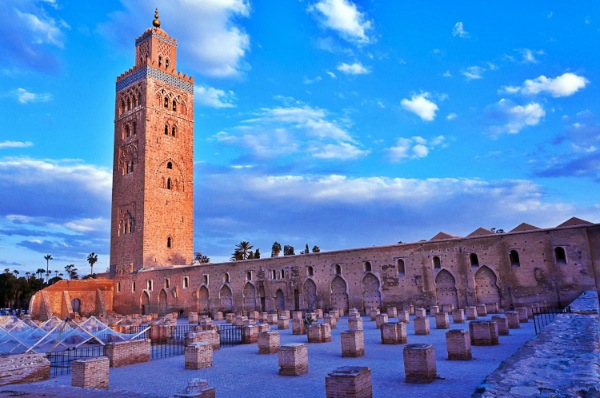 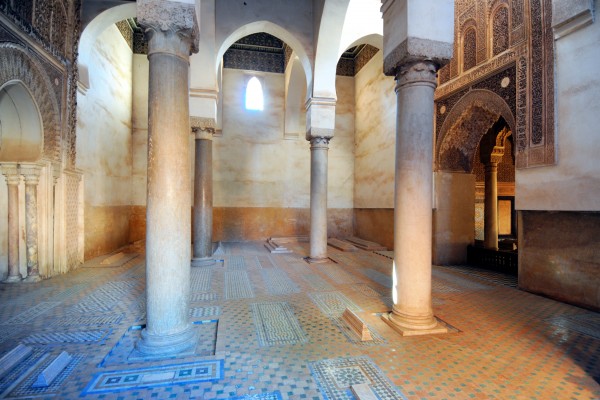 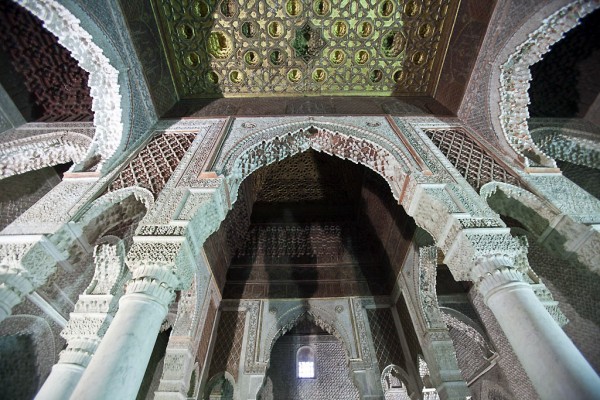 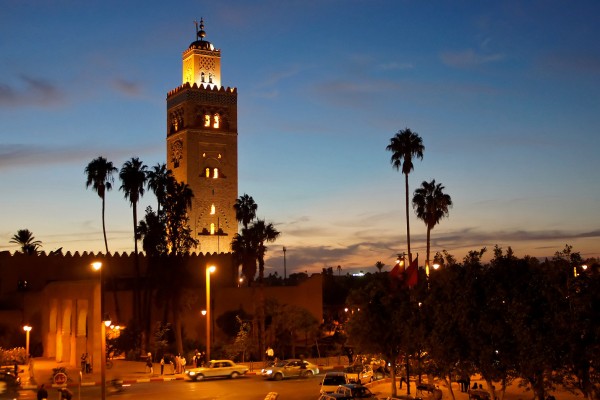 Excursion Marrakech History : The Koutoubia Mosque
The Mosque (and its minaret) is the landmark of Marrakech . The monument dominates the city with its minaret above 77 meters. Its construction ended in 1199 with the construction of its famous minaret ordered by the grand son of Sultan Yacoub El Mansour. Koutoubia is literally the Mosque of the booksellers in Arabic, was so named because of the large number of sellers of books and manuscripts that set up their stalls in the immediate vicinity of the building in the 12 and 13th centuries.

Excursion Marrakech History : The Bahia Palace
A little madness ordered in 1880 by the Grand Vizier Sidi Moussa. It is believed that he built this palace of 160 pieces for one of his official concubines, the Bahia Palace means " Palace of the Beautiful ." The building is a succession of apartments and luxurious patios. The many interior gardens are sublimely luxurious with fine stucco panels, the tiled floors and mosaic decorations. The beauty of the Bahia Palace in fact a remarkable example of oriental architecture of the 19th century, whose construction took 15 years. The property is surrounded by a huge garden of 8 hectares.

Excursion Marrakech History : Saadian Tombs
The only remnant that recalls the power and sophistication of the dynasty Saadian . Built by the largest sovereign Saadi , at the end of the 16th century, the monument was funded by the gold that he brought from Timbuktu. The graves of 66 of Saadian royal stock are housed there between two buildings, each with three rooms, all in the middle of a garden